The large community of Amazon sellers has been on alert since the eCommerce giant announced the deprecation of the MWS API. We explain here what the new Selling Partner API is all about and how you...

The large community of Amazon sellers has been on alert since the eCommerce giant announced the deprecation of the MWS API. We explain here what the new Selling Partner API is all about and how you can use it to improve performance.

It’s no secret that Amazon has become a behemoth of eCommerce globally, especially off the back of it’s best ever first quarter earlier this year with $108.5 billion in sales. And whilst many thought the COVID-19 pandemic ought to have been a great impetus for other players within the eCommerce space to catch up - the reality is that Amazon is just pulling further ahead by dominating eCommerce in the US. Their well-established dominance is born out of the organization’s vast scale, unparalleled consumer convenience and seemingly, a bunch of children buying thousands of dollars’ worth of novelty cartoon popsicles.

The fact is, Amazon is not only embedded into the everyday lives of consumers in many markets, but also to the daily operations of an ever-growing number of businesses acting as sellers and advertisers on Amazon’s marketplace. That same ubiquity means that even small changes made to Amazon’s environment send seismic waves across the eCommerce industry globally and sellers of all shapes and sizes need to take note.

If you’re an eCommerce specialist, marketer, developer, or data analyst working in the eCommerce industry, the change that you must be aware of is the ‘phased deprecation’ of the widely-used Amazon Marketplace Web Service (MWS) API, and the transition to its replacement, the more modern Selling Partner API (SP-API).

For the best part of a decade, many businesses leveraged the integration with MWS to exchange data on listings, orders, payments and more, to be able to provide in-depth performance reporting, increase selling efficiency, and drive better customer experiences within Amazon’s global marketplace.

However, as confirmed by Amazon, use cases supported by MWS, including any integrations related to Orders, Reports, and the Merchant Fulfillment Network, are set to be replaced by similar ones in the Selling Partner API, which Amazon ushers as their “next generation API”, by July 2022.

It is similar to MWS, but not quite the same

Similarly to MWS, the SP-API makes it possible for sellers to programmatically access performance data from their Amazon accounts. This way they can automate manual processing, uncover customer insights, as well as opportunities to optimize ad spend and drive efficiencies in relation to inventory management and promotional offers.

The good news is that there is very little MWS could do that SP-API cannot, but there is a significant amount of work to do in managing the transition from one to the other. So much so that Amazon extended the deadline for MWS’ deprecation by almost a year, to minimize business disruption and give sellers more time to develop migration strategies, a clear acknowledgement of the size of the task at hand.

In light of the complexity of Amazon’s APIs, some sellers will do well enough by simply replicating existing workflows they have configured for MWS in the SP-API, to access and analyze their marketplace data. However, given the increasingly important role Amazon plays in consumer product discovery, those who can collate Selling Partner/Vendor Central data in real-time alongside performance data from Amazon’s Advertising platform (Sponsored Products, Sponsored Brands and Sponsored Display) will unlock a competitive advantage that can supercharge their eCommerce growth.

How to leverage SP-API data?

Data-driven businesses turn to Business Intelligence as their preferred tool to unearth insights that lead to performance improvements and greater revenue, and they can do the same with the data from Amazon. The challenge? Reporting across the entire Amazon ecosystem is notoriously difficult, with almost 50% of marketplace advertisers citing it as their biggest challenge.

The problem intensifies further when you factor in the technical expertise required to take on this kind of project, the time and revenue you risk losing in development, as well as the fact that Amazon’s Advertising Platform may only represent a limited portion of your global marketing and advertising stack. With companies lacking resources even for basic operations, let alone complex projects like this API transition, it is clear that they will need external support.

Getting ahead of the wave might not look like a current priority, but will definitely be crucial for commercial success in the future for all Amazon sellers and advertisers. So, if you haven’t started examining the SP-API specifics, it might be a good time to start. The alternative would be just to start using Adverity, as we are one of the first data analytics platforms with an automated SP-API data connector, approved by Amazon. The choice is yours.

Want to learn more about how you can use data from Selling Partner API to improve performance on Amazon?

Craig is a Sales Director at Adverity, responsible for our development within the eCommerce, Retail, CPG and Travel sectors. With a decade of international experience within the SaaS Industry, Craig has lived and worked extensively both in the UK and France. When he’s not busy working with his team, Craig is most likely found cooking up a storm in his kitchen or under the sea with his Scuba gear. 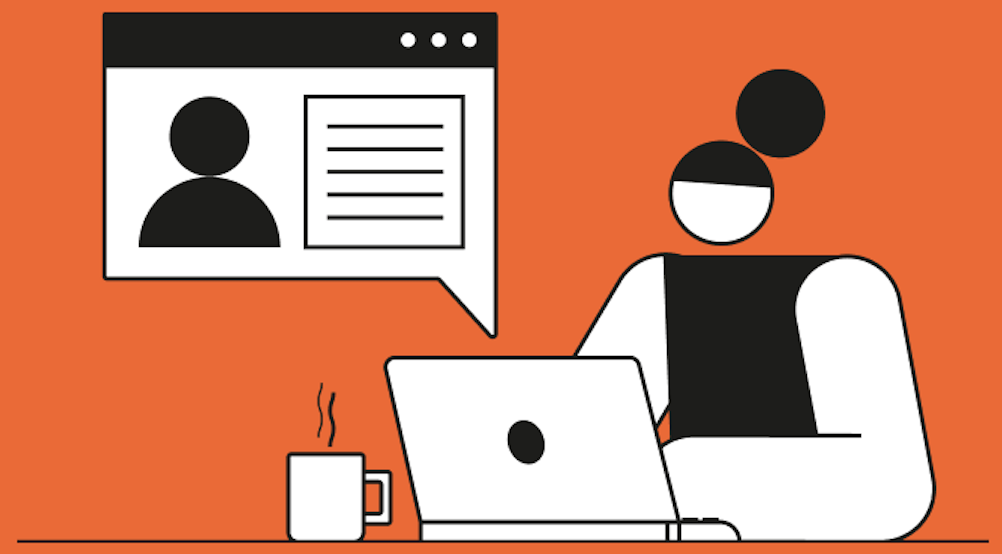